Polydeuces had an odd family life. His mother, Leda, was seduced by Zeus in the form of a swan and so he and his brother Castor were hatched from eggs and became the Gemini Twins. Because one parent was a god and the other mortal, Polydeuces took after his dad and was destined for Olympus, while his brother was doomed to someday die. This was occasionally a point of strife between them, though really they got on very well. Still, the immortal brother could, at times, be kind of 'full of himself'. He also possessed a pugnacious nature, was a boxer by avocation, and the patron of pugilists...

Polydeuces loved adventure and joined Jason's crew of Argonauts in their quest for the Golden Fleece. Long days on the ship in between adventures could become tedious and tempers sometimes frayed. The patron of pugilists got in his share of scrapes...and, occasionally, even Argonauts required a little on-shore discipline to keep them in line... 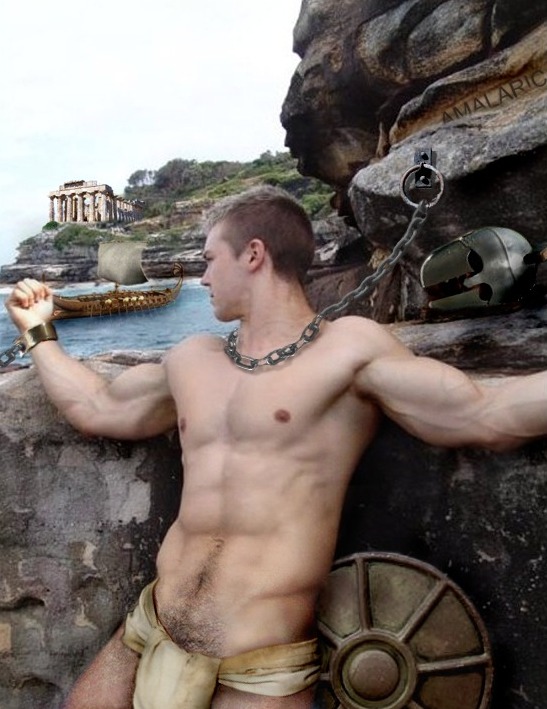